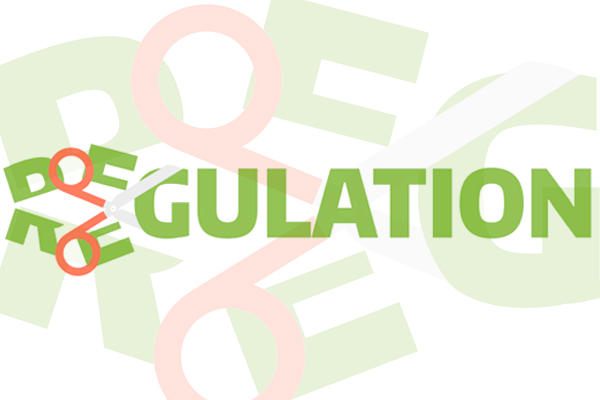 The UK and the EU are currently trying to find ways to alter how plants and animals created using new genome editing techniques are regulated.

This process could have opened the door to interesting, even productive discussion. Instead, as a consequence of how the ‘deregulation agenda’ has been pushed by government and the media, the unhelpful polarisation of early GMO debates has re-emerged.

Lessons, it seems, have not been learned and because there is no consensus on why, where and how any revision of regulation should take place – and no constructive and transparent discussion on this – there is now a risk that something totemic but ill-considered and ultimately damaging to all sides could be forced through.

Our new perspective and analysis, Policy and Regulation of New Genetic Technologies – Editing or Evisceration?, offers a view that it doesn’t have to be this way.

For several years now A Bigger Conversation has entered into both public and private dialogues on genome editing with a range of individuals – genetic engineers, farmers, breeders, ethicists, NGOs, researchers, retailers and others – on all sides of the agricultural genetic technologies ‘belief spectrum’

On the subject of regulation, we have found that whilst there is a strong strand of opinion that the GMO regulatory structures in farming and food, should be revised, few people want wholesale deregulation and no-one wants to follow the incoherent, illogical US model – not even some US biotechnology companies.

In the wake of the recent European Commission report, and whilst we await the Defra’s report on the UK public consultation on deregulating gene editing, our analysis offers insight into the current landscape and what we believe needs to happen to make discussions around deregulation more productive.

Our conclusions are informed by our dialogues, which lead us to believe that, underneath the bluster and the shallow language of lobbyists, politicians and research establishment, there is a willingness to have a ‘bigger conversation’ – and a more equitable one – about how to move forward.

The paper was prompted, in part, by the language and the process of the Defra consultation which was a dispiriting exercise and so ‘old school’ in its pitch and tone and the way it played of on fears and reinforced divisions that it would not have been out of place in the late 90s.

Nevertheless, its conclusions and recommendations were to forge ahead with regulatory change, effectively setting aside or downgrading the complexity, contested positions, differing perspectives and considerable uncertainty about definition, science, appropriate regulation, public engagement, ethics and rights referenced in the study itself.

This is simply not good enough and we are concerned that, in both the UK and Europe, while the stated goal is ‘editing’ of existing regulations, the real agenda is evisceration.

Our perspective and analysis highlights key issues and, based on our own dialogues, makes some recommendations on how we might move forward. These include:

In addition to these, detection issues are far from resolved. How much gene editing technology can contribute to greater sustainability also remains unproven. However, there is a societal consensus (captured in the UN’s Sustainable Development Goals), that development – including technology development and application – should involve broad and deep citizen engagement. This has yet to happen.

Our perspective argues that:

The issue of gene editing and associated technologies is hugely important in its own right. But more than that, it is one of the crucial testing grounds for how society’s relationship with technology develops in the future.

Our contention is that there is now, widespread concern that our society is in such peril that ‘business as usual’ – and the ‘conversation as usual’ that accompanies it – is not an option. Concern for where we are all heading is so profound, that some people at least are willing to step outside of their customary mindsets in order to explore workable options for the greater good.

This stepping outside will have to be done on all sides and be accompanied by a new narrative of equity, pluriformity, transparency, broad societal goals beyond production and overt recognition of rights and responsibilities of all parties.

Getting it right is, of course, difficult. It requires an understanding of the issue, a willingness to enter into meaningful dialogue, a recognition of the concept of equitable co-existence (and the challenges it raises) – and time.

Evisceration of existing regulations may seem a quicker and simpler solution in the short term, but in the longer-term we believe it will cause more problems than it solves.