The public wants gene-editing regulated – the government should listen 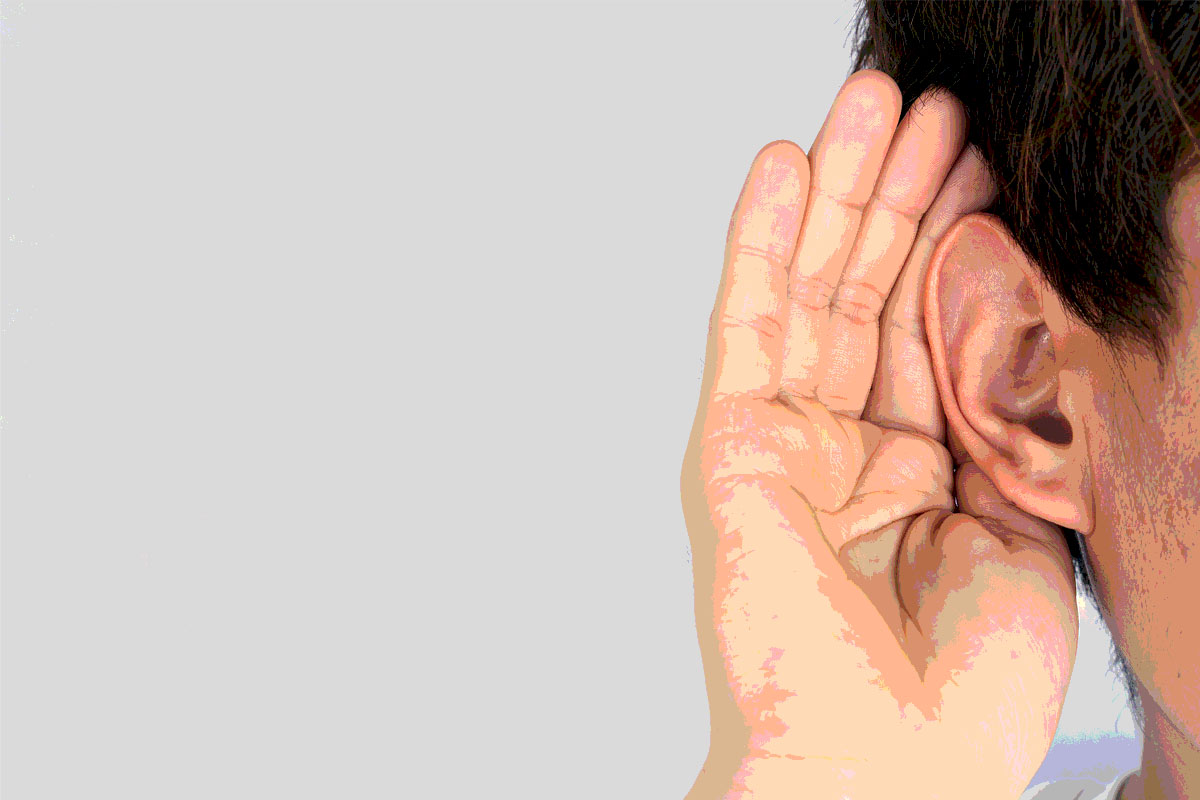 On the first day of his premiership, Boris Johnson vowed to “liberate” genetically modified organisms (GMOs) in farming and food from stuffy EU regulations. The declaration was a little vague on details but was widely viewed as a Brexit win; a very public display of how different modern Britain’s goals and aspirations are from those of the stuffy old EU.

This week, after more than a year of hard push, the government laid down the first draft of its Genetic Technology (Precision Breeding) Bill, which aims to remove almost all regulatory controls, including comprehensive risk assessment, from genetically engineered crops, livestock and foods.

The run-up to the Bill was not without controversy.

A public consultation in 2021, which asked whether crops, animals and foods produced using newer genetic engineering techniques like “gene editing” should be regulated, received more than 6,000 responses. Overall, 85% of those who responded said yes, new GMOs should be regulated in the same way as old GMOs.

The British public has always been awkward like that. UK citizens have consistently given the technology the thumbs down, asking awkward questions like “how might it harm the environment?”, “what about animal welfare?” and “what are the alternatives?”.

In spite of a lack of public mandate, the government is pushing ahead with its agenda and on first glance the Bill, which applies to England only, would seem to offer some basic protections. But as always, the devil is in the detail.

Genetic engineering manipulates the genetic code of living organisms in the lab to change their essential characteristics. Whilst the government acknowledges that gene editing is a form of genetic engineering and produces GMOs, the Bill uses a different term, “precision breeding”, throughout. This may help to avoid some of the scientific, ethical and environmental baggage associated with GMOs, but it’s a term which few people understand and its origin lies in marketing, not science.

A key point, which should not be lost in the cynical wordplay, is that “precision breeding” is still genetic engineering.

Nevertheless, genetically engineered/precision-bred organisms, according to the Bill, are those that could have occurred through “natural transformation” or been created through traditional breeding.

Neither of these terms is well defined either and the idea of natural GMOs is scientifically controversial. It may even be legally controversial given that most GMOs are protected by patents and to acquire a patent the developer must prove that the organism does not occur naturally and required a man-made “inventive step” in its production.

Clear provisions for labelling genetically engineered/precision-bred foods – once considered vital for choice and transparency – have fallen away, prompting reports of consumer fury.

Instead, details of new genetically engineered/precision-bred crops growing in England will be put on a public register. The Bill is less clear about what happens when the crop makes it into the commercial food system. Provision is made for the Food Standards Agency to decide if it, too, wants to make a public register. But in both cases the details are vague.

Controversially, the Bill also allows for genetically engineered/precision-bred animals. Initially, the government said that it was sensitive to the ethical and welfare concerns of citizens and animal welfare charities. Leading up to the Bill’s publication, there were promises of a delay in the decision to open the market to precision bred livestock. But in all the haste to liberate, this too has fallen by the wayside.

What’s left is a wordy, but rather hollow attempt to dress deregulation up as regulation. The new Bill promises everything and nothing. It is full of suggestions for what the government “may”– but equally may not – do in the future and light on what the government “must” do now in order to ensure the continued and robust regulation of agricultural GMOs demanded by its citizens.

Of course, anything can happen between now and the final version of the Bill. But as it stands, its authors seem to have taken to heart the suggestion from last year’s Regulatory Horizons Council report to apply “creative use of guidelines, standards [and] policies” and essentially just start experimenting with a light-touch regulatory approach to see if they can get it right (or get away with it).

This creative approach to regulation is demonstrably not acceptable to the public. It is also a trapdoor which seems superficially solid but through which effective regulation can, and probably will, fall.