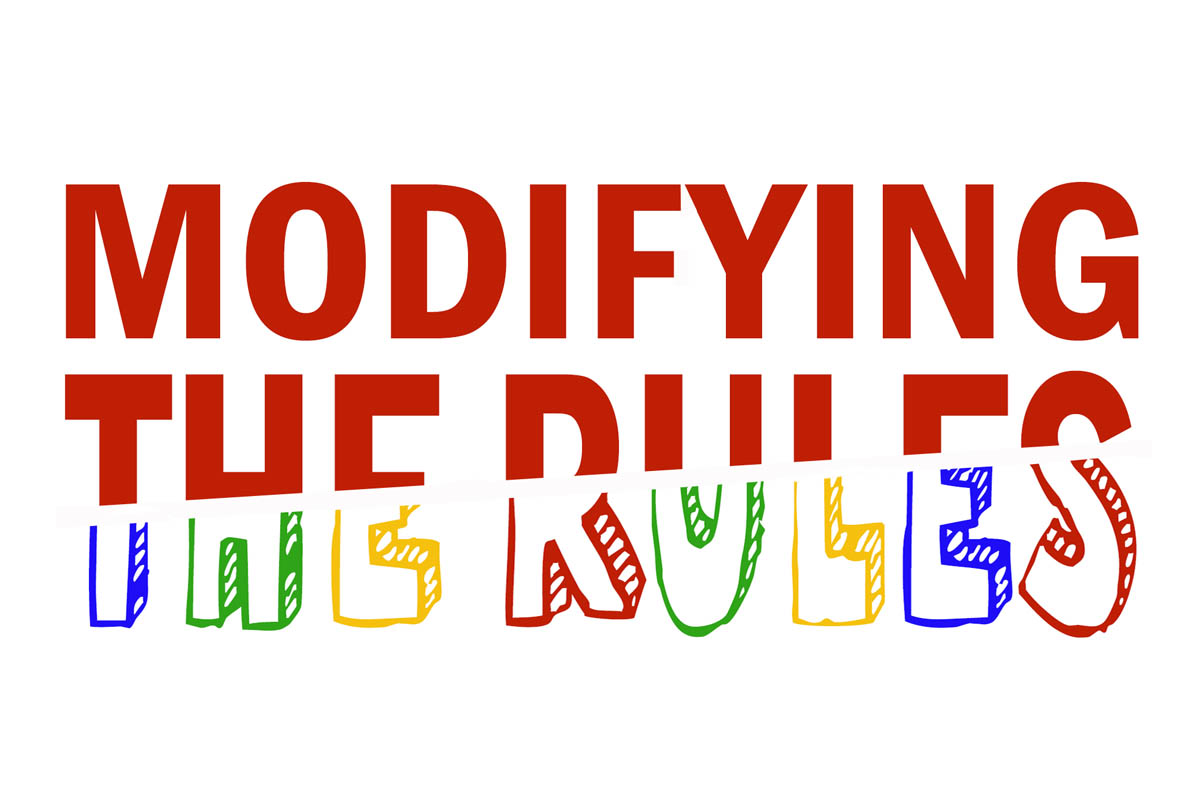 How well do UK proposals align with those elsewhere in the world?

The Genetic Technology (Precision Breeding) Bill is being driven through its parliamentary process, at speed, and with little regard for citizen or scientific concerns. In part, the passage of the bill is seen as a definitive departure from European rule, but it is also being driven by a number of PR narratives, including the idea that many other countries have done the same and that this legislation will bring us in line with the rest of the world.

A new analysis by A Bigger Conversation – Modifying the Rules – An Overview of the Divisions and Inconsistencies in the Global Regulation of Agricultural Gene Editing – has found that this narrative is not accurate and that the international situation is much more nuanced than the UK government portrays.

Of the 195 countries across the world, just 16 have drawn up regulations to treat gene editing differently to GMOs. All other countries regulate gene-edited organisms as GMOs.

Firstly, not every country which has policies to exempt gene-edited organisms from GMO legislation excludes the same thing. In fact, there are substantial differences from country to country, with very few as permissive as the UK aspires to be.

Secondly, almost every country with a policy on exemptions still requires the developer to submit proof to the regulatory body for them to inform decisions on whether or not the organism is exempt.

The picture with animals is even more vague with only 6 countries’ exemptions covering animals too. Overall, the global picture is far from the regulatory free-for-all we’ve been led to believe. As a result, UK legislators would be wise to consider the variety of different approaches and the trade implications of misalignment with other countries, before ploughing ahead with a bill that could make the UK the odd man out.

An agenda driven by producer/exporter countries

Unsurprisingly, it is the top biotech producer and exporter countries such as the USA, Canada, Brazil and Argentina which are leading the drive to reduce the regulation on gene-edited crops. Eight of the 16 countries that have passed laws exempting some gene-edited crops from existing GMO legislation are based in the Americas: USA, Canada, Argentina, Brazil, Colombia, Chile, Honduras and Paraguay.

Argentina was the first to pass legislation exempting certain crops from GMO regulations in 2015, with their exemptions hinging on organisms which have a “novel combination of genetic material”.

The other five countries in Latin America followed over the next few years, adopting very similar definitions. This means that gene-edited organisms which do not possess any foreign DNA (DNA from a non-sexually compatible species) in the final product are exempt from GMO legislation. The USA and Canada have similar approaches, though Canada is the only country in the world with a focus solely on the characteristics of the final product (so-called ‘novel foods’), not on the process used to create it.

In Africa the majority of countries regulate gene-edited organisms as GMOs. Only two countries – Nigeria and Kenya – have diverged from this stance. They both focus on the presence of foreign DNA in the final product as the determinant of whether or not it should be regulated as a GMO. Israel and Japan have taken similar approaches.

All these countries allow for gene editing technologies which insert transgenes into the organism during the process, so long as this has been removed in the final product. Supporters of the technology claim that, since no transgenes remain, the final crop is indistinguishable from one which could be created naturally or through traditional breeding methods. This is an unsubstantiated claim.

Not everyone agrees on transgenes

The fact remains that genetic engineering technologies change a plant by directly interfering with its DNA in a laboratory, which is not a natural process and its full impact on the organism, including its potential risks, are poorly understood and highly contested.

These risks seem to have been acknowledged, at least in part, by two major Asian countries that have recently proposed new approaches to gene editing.

India and China have taken a more process-based approach to legislation. Their conclusion is that certain gene editing processes should always be regulated as GMOs, regardless of whether the genes inserted are from a sexually-compatible species (cisgenes) or not (transgenes). The stricter regulation of gene-edited crops in these countries acknowledges that gene editing is not a single process but a collection of different processes with different effects and risks. The stricter regulation in these countries may be a barrier to trade with countries with more liberalised rules.

South Africa, New Zealand and the EU all regulate gene-edited crops as GMOs following court rulings that newer genetic engineering technologies is still GM (although the EU is currently consulting on changes to its approach).

Approval required in most countries

The rhetoric surrounding the current push to loosen regulation on new gene-edited organisms in England suggests that many other countries have completely deregulated such organisms. Our analysis shows that this is clearly not the case.

In fact, the only countries in the world where developers are allowed to, for example, self-determine the regulatory status of their products are the USA, Canada and Australia. Every other country has an approval process whereby developers must submit information about the product to legislators for them to decide whether or not they are exempt from full GMO regulation. This information often includes detailed scientific evidence about the process and proof of the absence of foreign DNA in the final product and approval can take anywhere up to 120 days (in Brazil) for a decision to be reached.

This may have significant impacts for trade. China, a major trading partner for many countries, requires developers to obtain a biosafety certificate for their gene-edited products, including imported raw materials. The information needed to obtain these certificates is extensive, meaning developers interested in this market will need to ensure their products comply from the outset.

In England, animals are included in proposals to exempt gene-edited organisms from GMO legislation. But analysis of legislation around the world shows that this approach is even more controversial than for plants. Only six countries’ gene editing exemption legislation covers animals – every other country regulates gene-edited animals as GMOs. This suggests that much more care and consideration needs to be given to the technologies as they relate to animals.

The Modifying the Rules report underscores the variety of approaches for regulating gene editing, and the processes by which such organisms are authorised. The broad scope and lack of assessment and monitoring in the UK’s proposed approach puts it in a small minority and caution is urged.

The Genetic Technology Bill does not provide clarity on the criteria by which organisms will be exempt from GMO legislation – it is likely that further guidance will be needed for that. This is unusual: most countries have set out the precise criteria for exemption (e.g., absence of transgenes in the final product) in their primary legislation.

Moreover, if the bill passes, England will be almost unique in not requiring developers to obtain authorisation before putting their products on the market. This will represent a substantial loss of control for the authorities, who will be unable to monitor ongoing risks like other countries do.

Contrary to the narrative spun by developers and government, gene editing is a form of genetic engineering, and there are inherent uncertainties and possibly risks in such technologies.

The bill is not a bill for food or farming but instead aims to encourage ‘innovation’ in a single industry. Aspects of the bill suggest the government has simply not paid attention to the reality of the science, or to what is going on elsewhere in the world.

The Regulatory Policy Committee has criticised its lack of connection with the rest of the food system, with the businesses that might be affected by it, with the invention of a hypothetical exempted subclass of GMOs it calls ‘precision bred organisms’ and with a business case that is “not fit for purpose”.

The true picture of the global regulatory landscape suggests such big deficits could, in the long run, undermine what the bill claims it aims to achieve.