Gene Editing and Conservation – The Unknown and the Unknowable 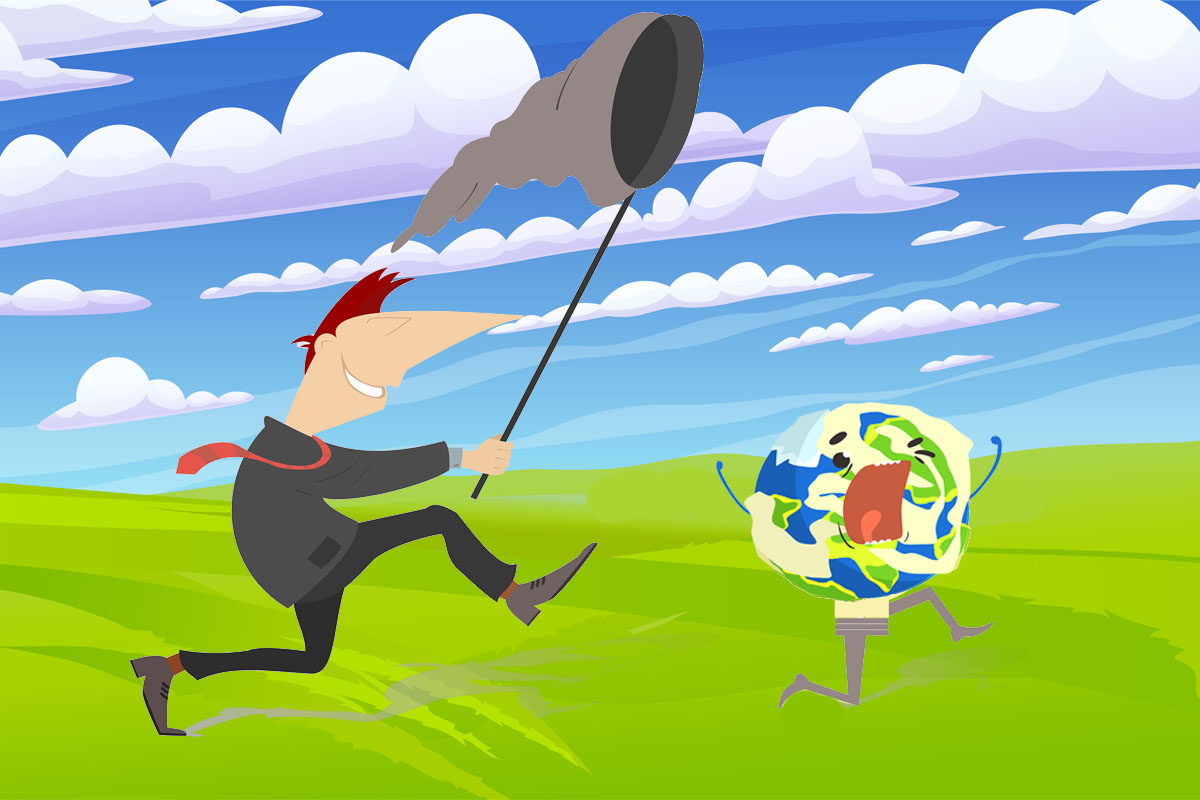 A timely new report from the German Federal Agency for Nature looks at concerns around gene editing in wild nature. It’s a conversation the UK needs to have.

The Genetic Technology (Precision Breeding) Bill is making its way through Parliament. Currently in the House of Lords, the Bill, as drafted, will effectively deregulate many forms of gene editing in England.

The Bill has been heavily criticised on a number of fronts, for instance for removing requirements for safety and environmental assessments and ongoing monitoring of gene edited plants and animals.

It’s also been criticised for its use of vague – and therefore potentially deceptive – language, leading over 100 scientists and policy experts to sign a joint statement calling the term ‘precision-breeding’ misleading

Further concerns have been expressed about is the breadth of its scope and failure to implement satisfactory safeguards. For example, although it is rarely talked about, the Bill itself is not limited to agriculture. This means that its provisions can extend to wild plants and animals.

As the bill has progressed and its broad scope has become apparent, MPs and Peers have begun to express concern about the use of gene editing in companion animals. But few have shown any concern for the use of this technology in wild nature.

But narratives are already being created around gene editing technology’s role in conservation – the protection and preservation of biodiversity in general and endangered species in particular. This is concerning and raises urgent questions about how much we actually know about the consequences of this extensive use of the technology in nature.

A well-timed new report from the German Federal Agency for Nature Conservation (BfN) has outlined this issue in detail. The authors argue that due to the diversity and complexity of the natural world, the risks of gene editing cannot properly be assessed and therefore cannot possibly be fully known. In addition, they say, gene editing wild species runs against the purpose and values of conservation. This should not be done lightly – and certainly not without a society-wide discussion on how we value nature and what our role in protecting it is.

The BfN report outlines four possible uses of gene editing for conservation. Firstly, endangered species could be genetically modified to make them more resilient to climate stressors. Secondly, invasive species or pathogens could be controlled with gene drives. This could, for example, involve modifying the genes of grey squirrels to enable ‘sex-biasing’ – i.e., that their offspring would all be male. This would cause them to die out and allow our nature red squirrels to make a come-back.

Thirdly, specific characteristics could be spread into nature through genetically modified viruses. And finally, there is interest in trying to replicate extinct species in individuals of related species which are still in existence, for example reconstructing woolly mammoths in elephants.

Some of these proposed uses – such as reviving woolly mammoths – seem improbable and unlikely to succeed. Others, such using re-engineering viruses to spread genetic modifications through wild populations, seem extreme and dramatic and may provoke an instinctive feeling of discomfort. Others, perhaps – such as the controlled use of some gene editing techniques to remove invasive species – may be worth exploring further. But given the vastness and complexity of nature, do we really understand what we’re playing with here?

Proponents of new genetic technologies such as CRISPR/CAS9 argue that they allow for a greater level of precision than their older counterparts. However, this precision is only at the level of the individual DNA section. It does not translate to precision – or predictability or controllability – at the level of the genome, organism or ecosystem.

Even with CRISPR/CAS9, unintended changes at the genome level – known as off-target effects – are common. These are normally identified and analysed in a laboratory, but when they take place outside in an uncontrolled environment (such as with synthetic gene drives) this is impossible. At the organism level, the high level of genetic diversity in nature means the genotype of each organism is unknown. That means the impacts cannot be predicted.

Ecosystems are, by their very nature, complex. The billions of organisms and the relationships between them are the foundation of resilience in nature. We are not even close to understanding the behaviour of each individual species, let alone the relationships between them. In the absence of this knowledge, genetically modifying wild organisms would mean the nature and the environment would become, as the report states, “playing fields for uncontrolled experimentation”

Our current risk assessment methods for GMOs are based on data collection from small-scale agricultural trials. They are based on the assumption that genetically modified crops cannot be permanently established in the environment without human intervention. It seems unlikely that such limits are possible with genetic modification of wild organisms.

For example, a GM mosquito experiment in Brazil discovered the transgenic insects, which were supposed to be infertile, were breeding with and passing their altered genes onto wild mosquito populations, against the expectations and goals of the project. There is a huge amount we are unable to control, and trial releases seem impossible – once the genetic change is out there, we won’t be able to get it back.

The tools we have for measuring risk are designed for agriculture – arguably a more uniform and knowable setting. We simply don’t know enough about nature to be able to make a proper risk assessment, and it is doubtful that we ever would.

But what if we could? What if our knowledge increased to such an extent that, one day, we could say with certainty that there would be no unintended side effects. Then would it be justified to use this technology for conservation goals? That question raises many more questions.

The value of nature

The question of whether GM should be used for conservation is an ethical one. It requires us to consider how we, as a society, view nature. Does it have intrinsic worth, or is its value dependent on the services it provides to us? Should we respect the natural processes in ecosystems, even when those ecosystems have been damaged by us, or do we have a right to interfere further? Are we ever justified in making known permanent changes to the natural world? What right do future generations have to a natural world that has emerged from its own dynamic process?

Currently, conservation is concerned with protecting species, habitats and ecosystems. The BfN report’s authors argue that “if permanent, far-reaching and inheritable genetic modifications of wild organisms, which go far beyond previous human interventions, become a reality and are accepted as legitimate instruments of nature conservation, the idea of protecting nature turns into the idea of re-designing nature.”

This is a profound shift which should not be made lightly. Rather, it should only be made with a democratic mandate from society, following a range of public engagement activities. It is unethical for one ‘techno-fix’ worldview, which so many of our corporations and governments hold, to be responsible for such a big decision about something which affects all human and non-human beings.

The challenges facing the natural world are vast. That is undeniable. But the scale and urgency of the challenge does not necessarily justify a greater willingness to take risks. Genetic modification of wild animals and plants is a dramatic intervention with permanent and currently unknowable consequences.

Given these substantial and undeniable risks, it is astonishing that gene editing for conservation may be deregulated in England in the not-too-distant future. There has not been a proper risk assessment, or any public dialogue to come to a society-wide agreement about the extent of our mandate to intervene in nature.

In the short term, one way to address all these concerns would be to limit the scope of this Bill to agriculture. Some Peers are now suggesting this and we strongly urge Parliamentarians in both houses to amend the bill in this way. This would mean that genetic engineering, including gene editing for conservation would still be regulated as GMOs, allowing a proper assessment of their risks and benefits to society and the natural world.