A crossroads for ‘genome editing’ in Europe – questions, options and dilemmas 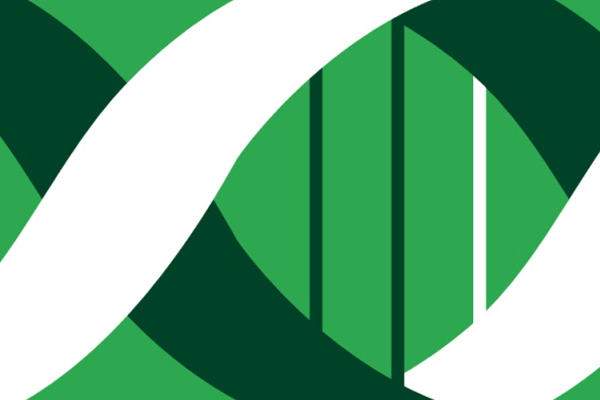 The UK is considering changing its rules on ‘genome editing’ of crops, which would mean these technologies would be less tightly regulated than in the EU. A public consultation ends on 17 March. Meanwhile, the EU is reviewing its own rules on new genomic techniques, and is expected to report its findings at the end of April.

In a new briefing from the project ‘Genome Editing and Agriculture: Policies, Practices and Public Perceptions’ (GEAP3), we explore the issues facing policy makers. What could these choices mean for farmers, consumers and international relationships of trade, aid and technical cooperation?

Genome editing involves the alteration of an organism’s genetic structure by adding, deleting, changing or replacing individual nucleotides or sequences of DNA.

Proponents say that genome editing is a more precise and sophisticated technique compared to previous methods of genetic modification (GM), which will allow plant breeders to develop improved crop varieties more quickly and reliably. However, the attribute of ‘precision’ can mean different things to different stakeholders.

Some public commentators and policy makers have grasped the idea that more precision on a molecular scale implies greater control, certainty and safety. Others contend that that inference is mistaken: they point out that molecular precision does not necessarily imply safety on the levels of the organism, the crop, ecology or society.

What happens if regulation changes?

The way genome editing is regulated could have big consequences for agricultural and food systems in Europe, including the UK.

As current disruptions to post-Brexit trade are showing, trade between jurisdictions that operate different rules can cause problems at border points and shape flows of goods moving between markets. This has consequences for producers, traders and consumers.

This isn’t just about Europe: the rules adopted by major food importers, such as the EU and the UK, will have implications for producers and exporters in other countries, including farmers in sub-Saharan Africa, who grow produce for European supermarkets.

So how should society proceed with genome editing in agriculture? The new briefing expands on these questions and poses a series of questions for policy makers.

This story originally appeared on the STEPS Centre website. We are grateful for permission to reproduce it.

The report, A crossroads for ‘genome editing’ in Europe – questions, options and dilemmas can be downloaded here.

An online discussion in October 2020 about key issues in the governance of genome editing of organisms in the European Union, the United Kingdom, and beyond (128 minutes). Watch the video (YouTube)