What care ethics can bring to the GMO conversation 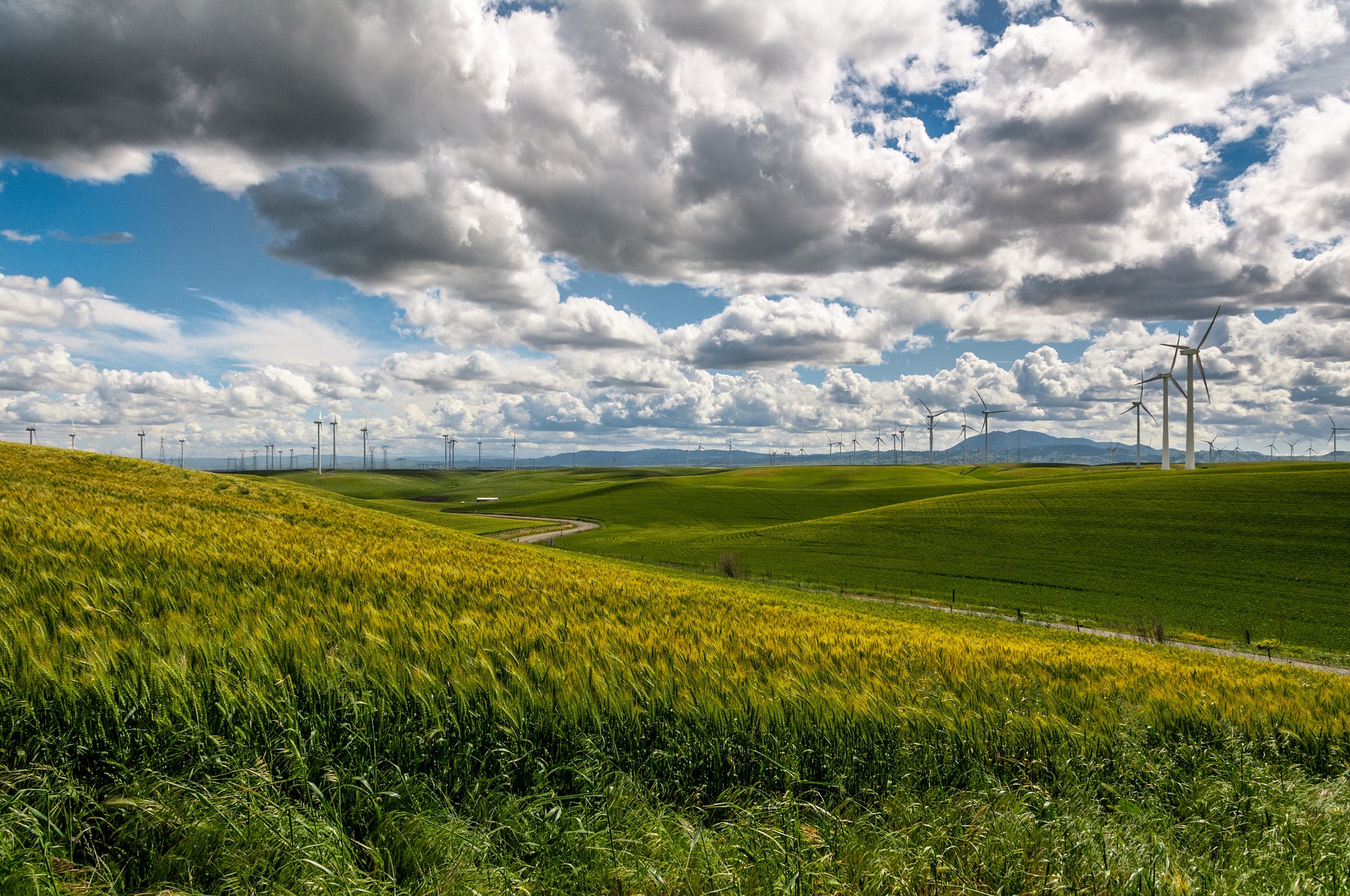 The European Parliament has recently backed four objections against the authorisation for import of new GM plants into the EU (two maize, one oil seed rape and a cotton), bringing the total number of such objections to 31 in just over three years.

None of these 31 GMOs opposed by the European Parliament received a political backing from Member states. Nevertheless, the European Commission decided to override this opposition and to authorize 24 of them. These GM plants are mainly imported from North and South America and are used as animal feed.

We could discuss the characteristics of these four new GMOs and explain, for example, how some are tolerant to glufosinate, a dangerous herbicide, toxic for reproduction, and banned in the EU – but, as this article from the a campaigner working with the Greens/EFA in the European Parliament argues, this would only be a repetition of so many articles that we have published over these last 3 years.

Instead it asks, why and how did we end up in this political stand-off? How did we come to such a deep misunderstanding between a majority of EU citizens, who are opposed to this technology in their food and fields, and the agro-chemical industry seemingly usually supported by the EU Commission?

One answer is to look at the questions differently. For example, ‘care ethics’, a theme coming from ecofeminism, allows, according to the authors, to assess technologies “not simply as devices designed to create a certain end experience for a user, but as transformative systems that smuggle in numerous social and political interests”