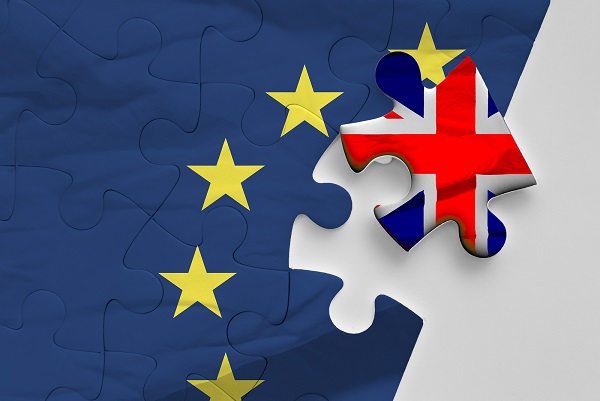 As the UK prepares to leave the EU vast amounts of legislation are being transferred, via Statutory Instruments (SIs), from EU law to the UK.

Amongst these are regulations relating to many aspects of food and food safety including those concerning the deliberate release of genetically modified organisims.

Many of these have gone through in a piecemeal fashion. For example in September 2019 during the prorogation of parliament two key pieces of legislation, the Genetically Modified Organisms (Deliberate Release) (Amendment) (England) Regulations 2019 and the Animal Health and Genetically Modified Organisms (Amendment) (EU Exit) Regulations 2019  slipped through without debate.

New for old in the EU and UK

The new UK regulation is largely the same as current EU regulations which have been enfolded into a regulatory ‘package’ known as Smarter Rules for Safer Food (SRSF) which includes three principal EU regulations:

Collectively, the package will replace over 70 existing European directives and regulations, in an effort to simplify the regulatory environment around food and farming.

The SRSF regulations, according to DEFRA, will apply to the UK while it is a member of the EU and during any transition period. If the UK leaves the EU without a deal, the regulations will be retained by the Withdrawal Act and will continue to apply subject to any amendments Parliament may agree.

A notable change, however, is that the new UK Deliberate Release Amendment mandates that GMO regulations should be reviewed and revised every 5 years (first report due Sept 2024) – and that these should prioritise, where possible, “less onerous regulatory provision”.

Other supplementary legislation around Regulation (EU) 2017/625 on official controls and other official activities performed to ensure the application of food and feed law, rules on animal health and welfare, plant health and plant protection products (“the EU Official Controls Regulation”) is due soon.

This transfer has been described as a straightforward technical exercise but a recent briefing paper from the UK Trade Policy Observatory at the University of Sussex and the UK think-tank Chatham House suggests the devil is in the details.

Under the EU (Withdrawal) Act 2018, the UK government has issued proposed SIs that confer powers to amend and make future food safety laws to  ministers of England, Scotland and Wales – allowing for a “greater scope for devolution beyond what is possible in the current EU framework,” as noted by the analysis.

“The UK Government has a US trade deal as a top priority. The US has stated negotiating objectives for the UK that encompass changes to food safety in all the areas we cover in our briefing. The intense economic and political pressures to strike a UK-US trade deal as quickly as possible could prompt ministers to change the rules,” Dr. Emily Lydgate, Senior Lecturer in Environmental Law at the University of Sussex,

“Ministers may issue guidance impacting substantive policy content or make new rules governing food safety by secondary legislation, without proper Parliamentary scrutiny, and using powers that exceed those vested by the EU in the European Commission. Those considerable powers could be a way to overcoming Parliamentary resistance and public opposition to aspects of a UK-US trade deal,” he adds.

The EU has established a legal framework for the risk assessment and authorisation of GMOs, as well as their labelling to ensure consumer choice and traceability. In the Explanatory Memorandum to one of the Brexit SIs pertaining to GMOs, the Government states that these “simply change the identity of the bodies carrying out the specified legislative functions and convert EU procedures to UK procedures… and do not make substantive changes to policy content.”

However, according to the briefing, this SI transfers powers to the DEFRA Secretary of State to introduce future SIs “to make legislation in England for the purpose of: i) developing, as appropriate, technical statutory guidance for England on sampling and testing for the presence of GMOs; and ii) amending the threshold, for England, below which products containing adventitious or technically unavoidable traces of GMOs do not need to be labelled.”

Ministers are thus empowered to amend GMO law by secondary legislation, albeit after consultation with the Food Standards Agency, replacing the legislative functions of the Commission, the Standing Committee and EU reference laboratories.

With respect to GMO authorisations, the SI replaces:

It can be downloaded here and through our resources pages here.