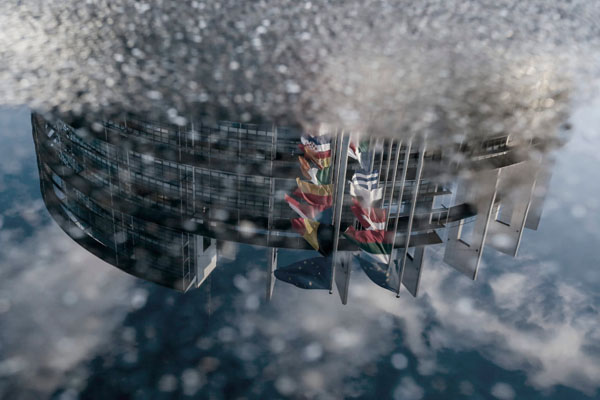 Politico reports that Europe’s most hallowed principle of consumer protection is under siege after a big lobbying push by an organization representing the likes of U.S. oil giant Chevron and German chemical powerhouse BASF.

Since the early 1990s, Brussels has used the “precautionary principle” as its guiding light to regulate products ranging from paint strippers to driverless cars and genetically modified crops. Washington has long condemned this EU framework as a form of protectionism that allows policy makers to err on the side of caution to protect the public and avoid environmental damage when the science is still in doubt.

Now, some of the world’s traditional heavy manufacturing industries are trying to introduce a new way of thinking into the game through a competing philosophy: the innovation principle. The intention is to grant companies broader leeway to bring products to market because of their significance as a scientific advance.

There are signs this new approach is gaining traction in Brussels. In the European Parliament on Wednesday, lawmakers voted on a regulation that includes the innovation principle in EU law for the first time.

Corporate lobbyists argue that this would boost innovations that could be used to tackle problems facing the planet such as decreasing the impact of animal feed on the planet, while civil society groups believe it leaves regulations vulnerable to corporate lobbyists and worry that it spells the end of the Precautionary Principle – which ensures only safe products reach the EU market.