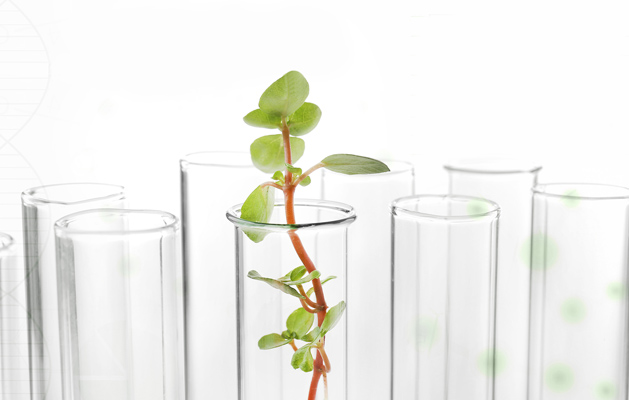 Event Details at a Glance:

The arguments over the acceptability of the new genetic engineering techniques are mainly conducted around political/economic risks and impacts and not around ethical or life values. And yet there are very clear differences between plant (or animal) breeders who will not intervene below the level of a whole, viable organism and molecular biologists who are willing to engineer at sub-cell and within the genome.

Most breeders operate in the area between the two. There are, therefore, large grey areas where lack of clarity and misinformation abound. This is particularly important because the degree to which risk is acceptable in relation to precaution is in part a political and economic question, but it also has a moral and/or ethical dimension when in it involves living organisms and environmental damage.

This World Café event, organised in partnership with The International Federation of Organic Agriculture Movements (IFOAM), brings together plant breeders, researchers and key stakeholders from the organic sector, conventional plant breeding sector and proponents of rewilding plant breeding to examine differences and common ground in concepts, practice and public discourse over the use of new genetic engineering techniques in plant breeding.